Welcome to my how to draw a basketball tutorial!

Two teams meet with one ball in the middle, and today our focus is on basketball. In this basketball how to draw tutorial, we’ll focus on the ball itself. Its current design is quickly and easily recognizable, with its view of four lines that join at each end of the ball.

First, I’ll go over a little bit of the ball’s evolution because a bit of history is always helpful to our process. Then I’ll show you how to draw a basketball by breaking down its design to demonstrate that those lines we see are three shapes.

I’ll cover how to construct a sphere, the form of a basketball, and then take you one easy step at a time through drawing the shape, form, and curved lines to create your basketball drawing.

Basketball was invented in 1891 and began with a soccer-like ball, which wasn’t dribbled. Basketball didn’t receive its ball design until 1894, getting a brown four leather-paneled ball with stitching similar to a football. The dribbling technique was introduced into the game in 1897, and by 1937 basketball was popular enough to have its own league, which began as the NBL–The National Basketball League.

With its growing popularity as a sport, basketball needed a redesigned ball because fans had difficulty following a brown ball on a brown court. So, around 1950, the ball was redesigned to be the orange color we’re all familiar with today. Then, in 1971, the NBA redesigned the basketball again, evolving it from four leather panels to eight leather panels which improved players’ ability to grip and dribble the ball.

I’ve included a helpful video I found below. If you’d like to see how the basketball design has changed over the years, and if you’d like to learn more about basketball’s history, click here.

In this drawing tutorial, we’ll focus on how to draw a basketball with its current design.

Whenever I draw something new, I start with study sketches to help me understand my subject’s shapes, forms, lines, and other features. Since this is how to draw a basketball, I did a few sketches to learn what makes a basketball look like it does, and as always, we start with a few references to help us get familiar with basketballs.

How to draw a basketball: form construction

A basketball is a hollow sphere made of eight leather panels. To learn how to draw a basketball, first, we must understand how to draw circles and spheres.

Help with drawing a circle or a sphere can be found here: how to draw a circle and a sphere article.

Here are a couple of videos for a quick recap:

Now that we understand the basketball’s sphere form let’s briefly look at its insides with form dissection.

How to draw a basketball: Form dissection

I mentioned earlier that basketballs are hollow. So if you need to draw a deflated or cut open basketball, it helps to practice dissecting a sphere.

Here are some step-by-step images for sphere dissection. In addition, I have more on how to draw a sphere, and here is an example I created for a hollowed-out sphere half.

How to draw a basketball step by step instructions

Now that we’ve covered the essential part of how to draw a basketball, its form, we can move on to the other most recognizable feature: the lines, pattern, and texture.

As mentioned earlier, what appears to be a curved line or a set of lines is three shapes: one verticle circle, one horizontal circle, and one that resembles insect wings or a band-aid.

A simple circle is clear enough to draw, and we covered that in a previous step. Keep in mind that the circles needed for the pattern must go all the way around the ball, create thickness, add depth, and take on much darker shades. The other shape that wraps around the ball and resembles a wing takes more effort and concentration.

I’ve created a video to demonstrate how I draw each from two simple views to clarify this shape.

Next, I’ve created a set of step-by-step images for how to draw a basketball. It helps to remember that the curved lines that create the shapes and patterns have depth. They are not level with the rest of the ball’s surface but instead make a slight depression. It’s important to indicate this for a realistic basketball drawing.

Cartoon basketball drawings need to emphasize lines and shapes more because they are the opposite in their execution to a realistic drawing in that they don’t focus on three-dimensional form. Of course, some form will still be indicated because of the way the line will curve around the body of the ball, but overall it will still have the “flat” cartoon look.

For cartoon basketball drawings, it’s also helpful to include an outlining contour and emphasize the orange color and cel-shading method of applying light and shadow. Here are some examples of cartoon basketballs on Google Images and a few step-by-step images for how to draw a basketball in a cartoony way.

The significant difference between how to draw basketball realistically vs. as a cartoon mostly comes down to depth, texture, and handling of light and shadow. The cartoon style starts with a circle, is fun, quick, and purposefully simplifies realism. It lends itself very well to exaggeration and stylization and can be appealing to all ages.

The texture and colors of basketballs

I’m not gonna lie; drawing the texture on basketballs with pencil and paper, even if it’s just a sketch, is a tedious pain in the butt. However, digitally, it’s easy-peasy. If you prefer to learn how to draw a basketball in a hyper-realistic way, you’ll need some texture reference. I’ve included some below and a trace (more imprinting) image to offer a clearer idea of the small shapes that create the ball’s texture.

How to light a basketball

I made a basic lighting example for how to draw a basketball for light and shadow reference with a pencil (graphite) and paper. The ball is drawn the same as in the earlier steps, I just added basic lighting.

The steps for lighting a cartoon basketball are simple as there’s no need to blend with cel-shading. Using a curved line or two helps create a guide for placing the flat tones that create the cel-shaded look.

Basketball drawing in perspective – start with a sphere!

To learn how to draw a basketball in perspective is the same as drawing a sphere in perspective. As long as you make sure you have a cube rather than a rectangular box in perspective, you’ll get a nice round sphere to start creating your basketball from. After that it’s just a matter of practice, practice, repeat!

Thanks for joining me to learn how to draw a basketball!

Thank you so much for stopping by my how to draw a basketball article! I hope you found this helpful and fun. I’m always happy to hear from my visitors and readers, so if you have any comments, questions, or feedback for me please leave them in the comments section below. 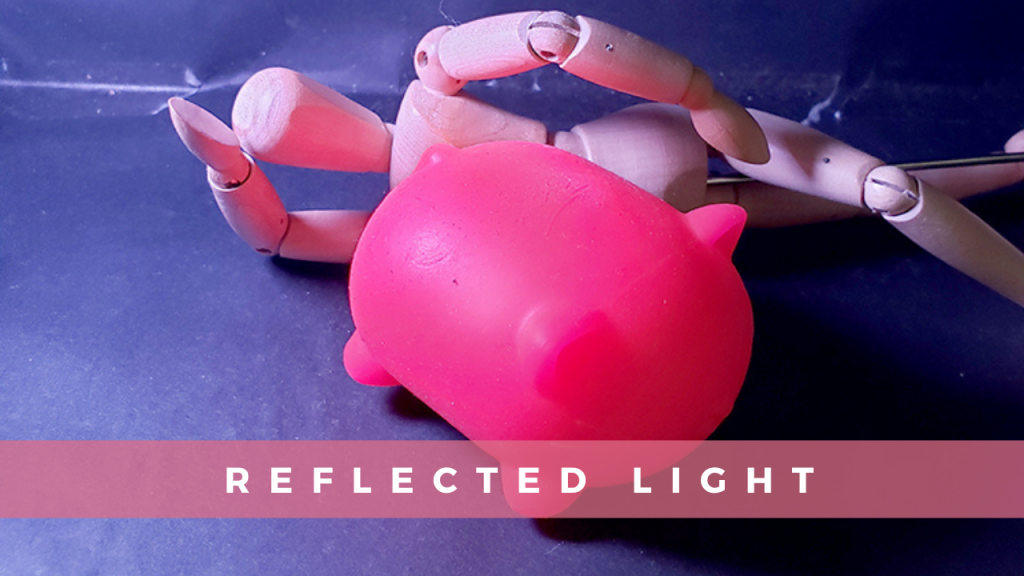 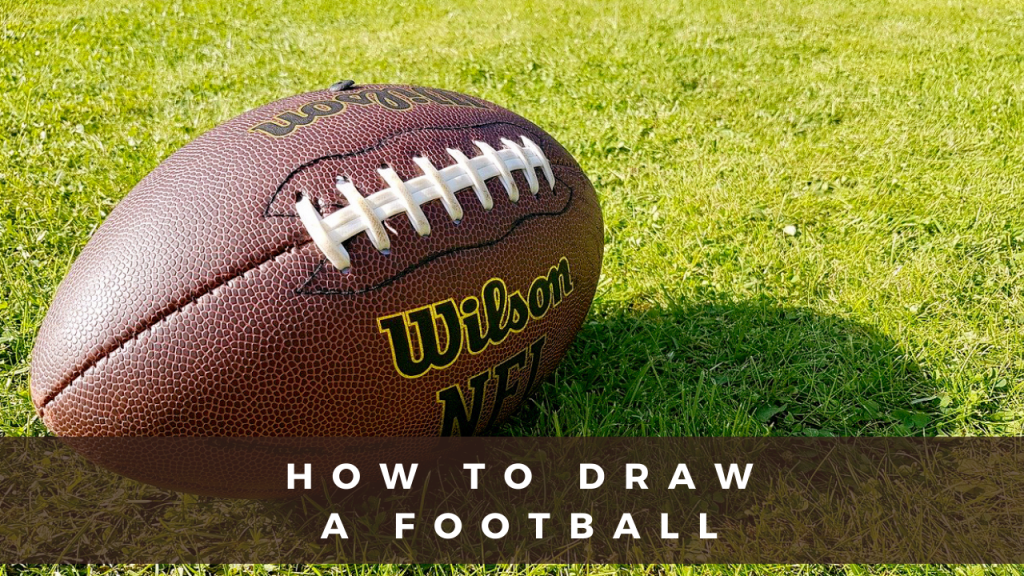 How to draw a football – A Fun & painless football drawing tutorial for 2022!