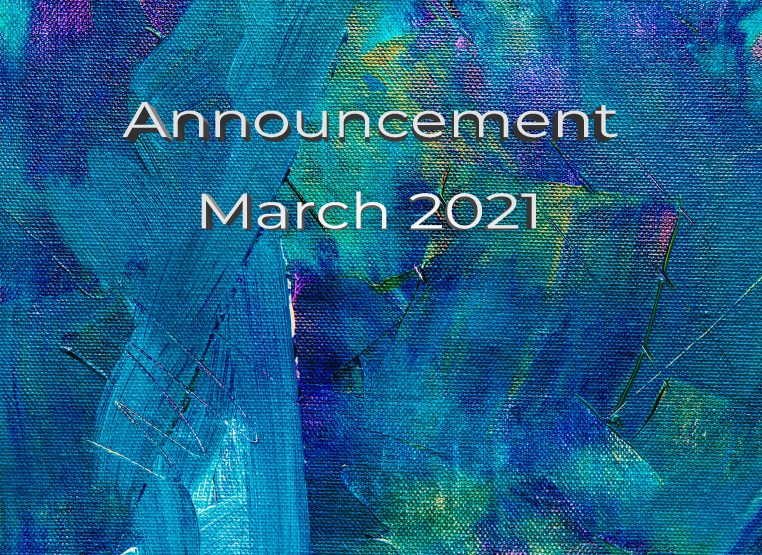 The ArtsCrush.org website was officially acquired by CecelyV.com in March 2021.

Arts Crush was a community arts advocacy and leadership organization founded in 2010. It was created as a program of Theatre Puget Sound, for the Seattle & Puget Sound areas in Washington State.

Arts crush maintained a community-driven arts calendar of theatre, comedy, dance, music, and visual arts events, classes & workshops, festivals, and fundraisers & galas. Something for all ages could be found for the communities served by Arts Crush for many years.

The main draw with Arts Crush was their month-long Arts Crush Festival that would span all disciplines of the arts. It would include dozens of events and venues. Examples of performances and events included:

In 2014, the Theatre Puget Sound responded to the public’s demand for more than a one month long festival and expanded it. The festival then evolved from a one month event held in October to 12 months of free and low cost creative arts events and exhibits. The first year-long celebration occurred with Arts Crush Rush at the Seattle Center’s Armory building on September 21, 2014. Art Crush was supported by the Seattle Office of Arts and Culture, 4Culture, and PNTA. It was also co-sponsored by the Seattle Center.

Due to the Covid-19 pandemic’s devastating effects on live performing arts and events, the program’s website lapsed and was put up for sale. As we begin to turn the corner with the pandemic, I am hopeful that I can once again cover live events and continue to interview influencers in the arts community .

Here at CecelyV.com, I endeavor to emulate the spirit of Arts Crush for all artists and my community. The acquisition of the Arts Crush domain will help me reach more beginning and emerging artists looking for information and guidance as they hone their craft, and it will help serve as a model for how I can grow in my service of the arts community in the future.

Light and Shadow in Art – The Fundamentals of Light, Part 1: The Science & The Basics Made Clear